I co-created background visuals for a VPRO TV series about the rise of fast money capitalism in the Netherlands from the early eighties to 2012. As seen here, the presenter Jort Kelder would explain some things in the beginning and end of the show in a green-screened shot which had to be filled in with some objects that enhanced the narrative. There was a preset color scheme to be used for all visual elements in the show, so it’s very recognizable. 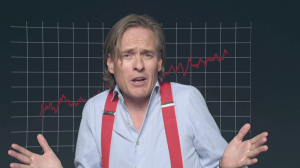 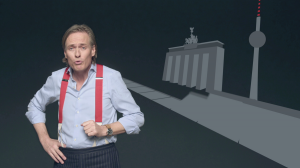 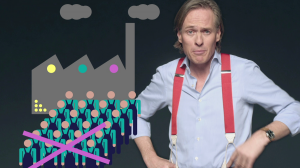 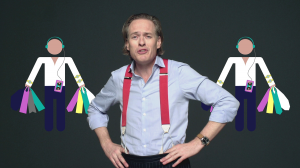 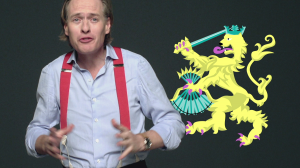 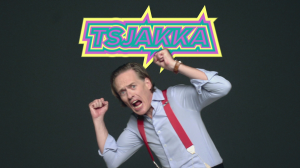 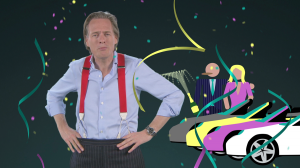 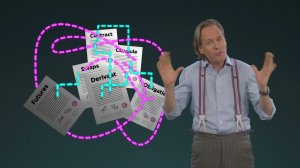 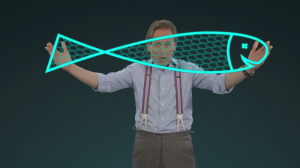 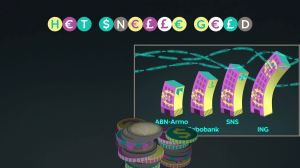